We had been warned about bus travel in Burma, but so far we must have been lucky. Our night bus from Yangon to Bagan had run ahead of schedule and was relatively comfortable. Getting to Mandalay would be a different story, though. We seemed to be stuck on the side of the bumpy, pot-riddled unpaved “highway” every 10 to 15 minutes, with the bus driver and an assistant tinkering away using a rudimentary toolbox. At least the scenery was interesting. We passed rice paddies, small villages, saffron-robed monks, and waving children. 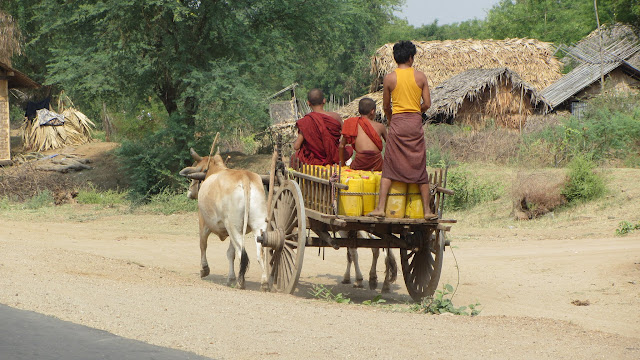 Finally, we arrived in Mandalay. Two hours late and with no idea where to stay. We decided to have a soda at the bus station and look through some of the listings on Wikitravel. After some deliberation, we picked one of the nicer-sounding places, and jumped in the back of a pick up truck for the ride into town. 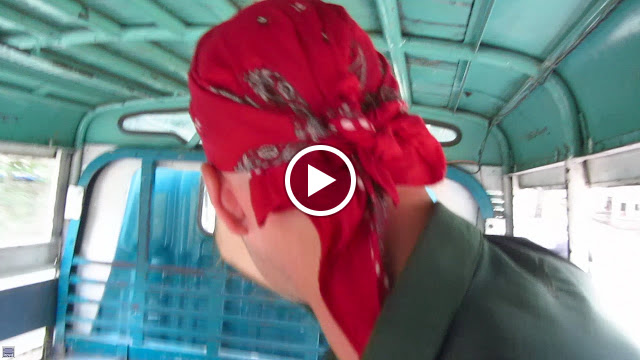 It was hot. Even hotter than Bagan, if that is possible. The sort of sticky, humid heat that instantly drenches your clothes and saps the life right out of you. Desperate for some relief, we sprung for a room with air conditioning. Sadly, the power was off more than it was on while we were in Mandalay (I would estimate we only had about three hours scattered throughout the day). It seems like most people are used to this craptacular power service – most buildings have enormous generators next to them that rumble away while the grid is down. Our hotel – fitting in the budget category – had no such generator. Alas, no relief. 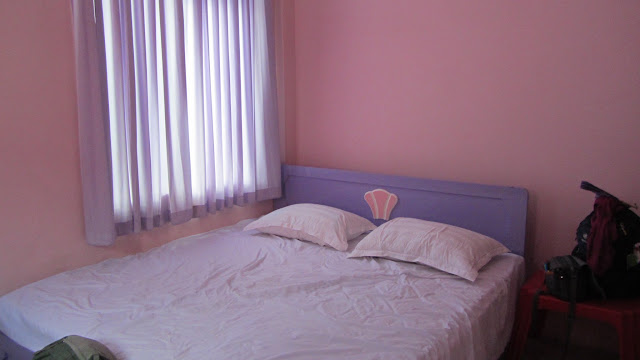 There doesn’t seem like there’s a whole lot to see in Mandalay. The palace, which occupies the center of the city was reduced to rubble from Allied bombings during World War II. It has been (unfaithfully) reconstructed, using forced labor. We decided to give it a miss and only stroll around the outer gates. 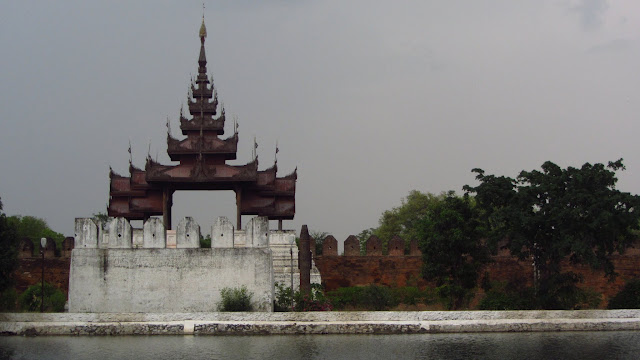 As a major trading point with China, Mandalay is full of hectic markets, selling everything imaginable. It was fun checking out these spectacles, and even joining in the fun bargaining for a few trinkets. 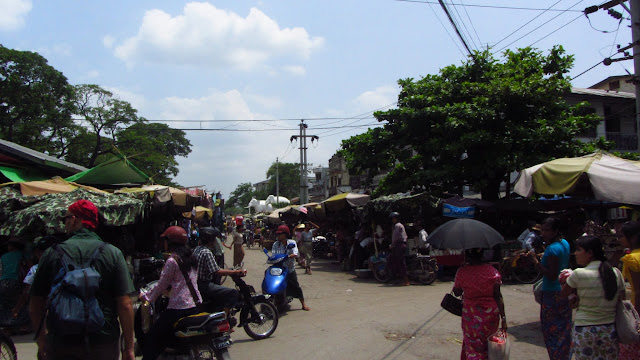 Hot and feeling ill, we decided to skip many of the typical attractions. One thing we couldn’t miss was the U Bein Bridge – located in nearby Amarapura. 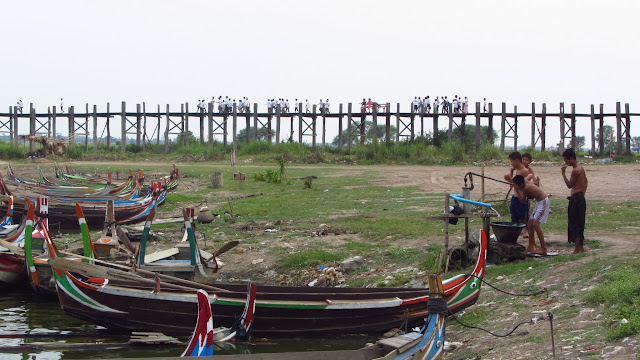 We caught an exciting pickup truck shared taxi to this attraction, walking through a small village full of smiling children to get there. 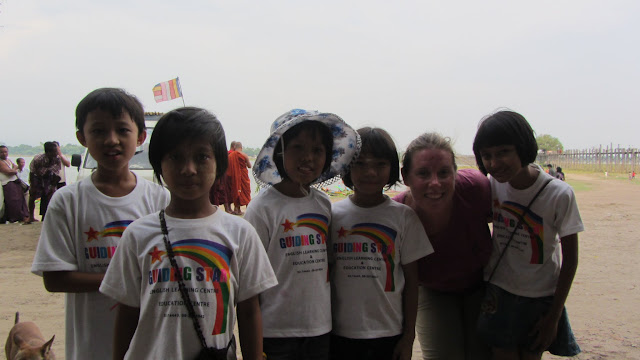 At 1.2km this is a very long bridge – it was built using unwanted teak columns intended for the Mandalay Palace. 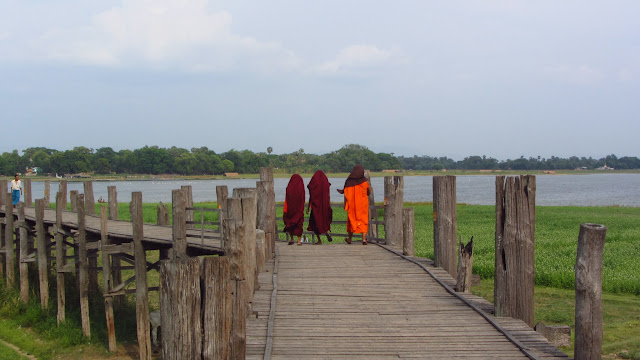 It was quiet here, and more relaxed than Mandalay. We enjoyed a beer here and soaked in the atmosphere. 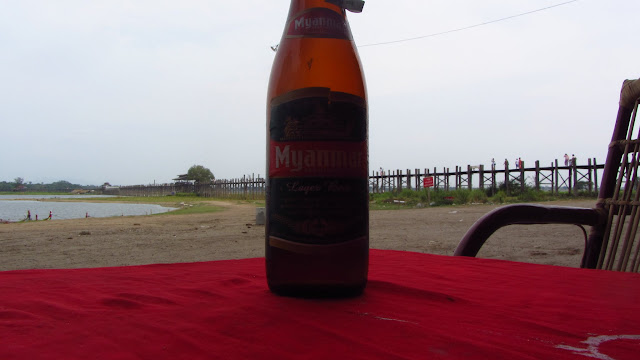 In case it wasn’t completely obvious yet – Mandalay was not a highlight for us. We had been told Inle Lake was one of the best parts of Burma, so we had saved this for last…