Before even arriving in New Zealand, we had read about the Toast Martinborough Festival, held each November in the wine-producing region near the capital, Wellington. Unfortunately, the event sells out very quickly with only 10,000 tickets offered for sale. By the time we had heard about the festival and figured out that we would be there at the same time, the tickets were long gone.

Luckily, our Kiwi friend Lawrence told us about TradeMe.co.nz, their version of eBay/craigslist. A few days before the big event was scheduled to begin, we began trawling the site for spare tickets. Some were going for two to three times the face value. It was expensive enough to begin with (NZ$ 70 plus transport), so this added premium was a little too dear for us. Losing hope, Heather decided to check the Toast Martinborough Facebook Page, and found a pair of tickets being offered at face value by a couple that were having relationship issues and decided not to go. Their loss was our gain, and shortly after arriving in Wellington, we picked up the tickets and prepared ourselves for the festival to be held two days later. 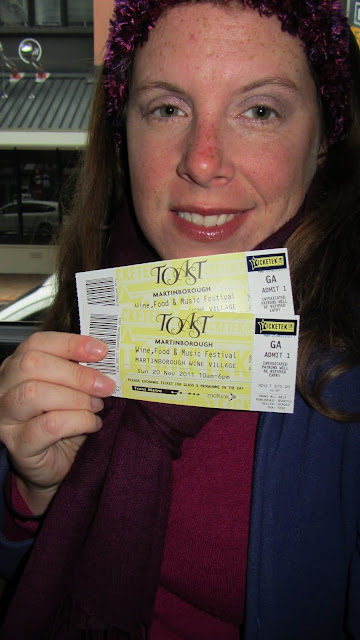 This still gave us a spare day to explore New Zealand’s “Windy City”, Wellington. Built upon steep hills surrounding a large, natural bay, with a large student population and creative community, Lonely Planet calls this the “coolest little capital in the world”. 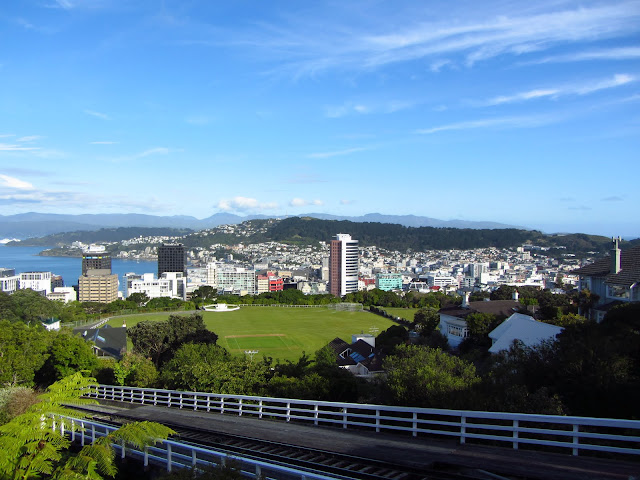 After exploring a bit of this old port city, it was easy to see how it earned all these accolades. On our first night, we checked out Cuba Street, where a huge number of bars and restaurants can be found. 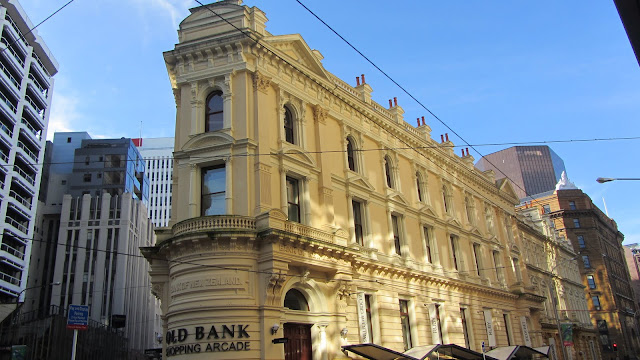 The next day, we visited the Te Papa National Museum, which hosts a collection of exhibits on New Zealand’s natural and human history. We were most excited by the colossal squid exhibit, which showcases the largest squid ever captured. It was caught in Antarctic waters in 2007, weighs nearly 500kg, and is the largest known invertebrate in the world. It also has the largest eye of any known animal. Cool! 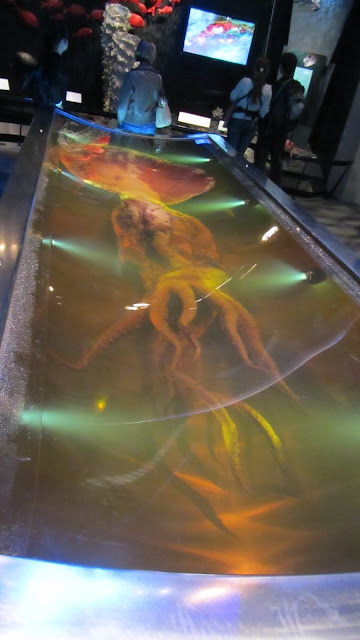 Finally, the day of Toast Martinborough had arrived. We bought round-trip bus tickets on TradeMe and got an early start, leaving the downtown area around 9am for the one and a half hour ride to the small town of Martinborough. Upon arrival at the town square, we exchanged our tickets for two wine glasses, which came with very handy neck straps, allowing us to roam from vineyard to vineyard without losing our wine glasses. 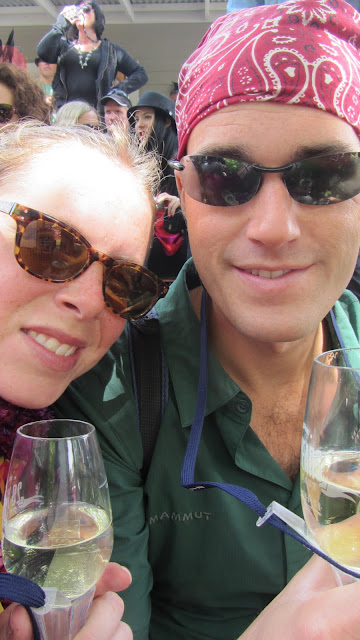 Going on the advice of a fellow festival-goer we met earlier in the day, we decided to start at the farthest away vineyard and work our way back towards town, making use of the free shuttle bus. There were 11 different vineyards to get through, each offering food, wine, and live entertainment so it was going to be a long day! 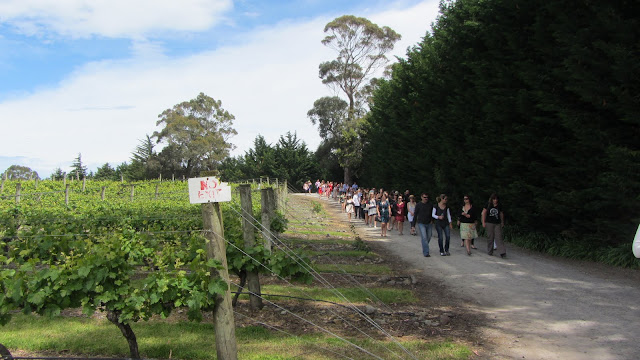 Many of the vineyards are fairly small and specialize in Pinot Noir. We were lucky to have a beautiful, warm, sunny day, but the balmy temperatures made it hard to enjoy red wines. Luckily, there were also a few white wines and sangrias on offer.

Each vineyard had live music and delicious gourmet food to accompany the drinks. It was the perfect way to spend the day. 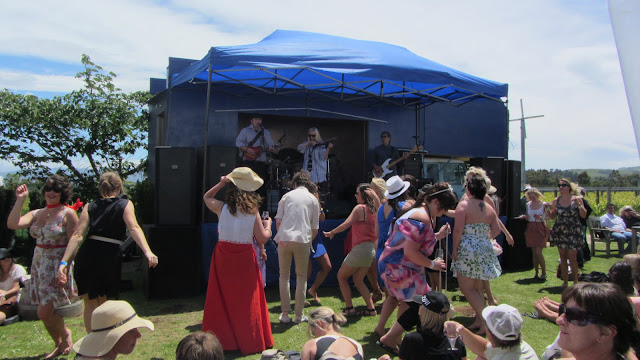 Unfortunately, the festival tickets do not include any wine and food, and this quickly adds up. Each vineyard usually offers small, cheaper “taste” pours along with full glasses. We typically tried a taste of wines we were interested in and only bought glasses for those we had already determined we liked. 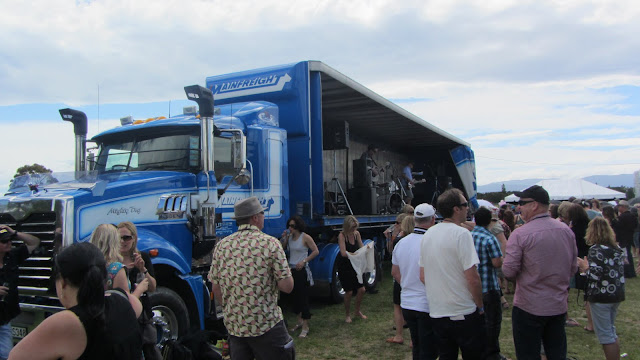 Amazingly, we somehow made it to all 11 vineyards, though details towards the end of the day do begin to get a little blurry! Luckily, we made it to our pre-arranged bus and got back to Wellington in time to enjoy a greasy diner meal before crashing in our hotel.

The next day, we were off to catch the ferry across the Cook Straight separating New Zealand’s two islands, ready to sample more wine in the famous Marlborough region…