Gambling in mainland China is illegal. But in the small Special Administrative Region (SAR) of Macau, they’ve made an exception. Here, you can find the biggest casinos in the world, catering to the planet’s most avid gamblers. Gambling here is big business – Macau casinos generate six times the revenue of those on the Las Vegas Strip, and this multiple keeps expanding each year.

We took the ferry from nearby Hong Kong, just one hour away. Before arriving, Heather had contacted her friend Jeff, who has been living and working in Macau the past few years. Jeff is the man to know in Macau – you can even seem him in action with Anthony Bourdain in a Macau episode of No Reservations. 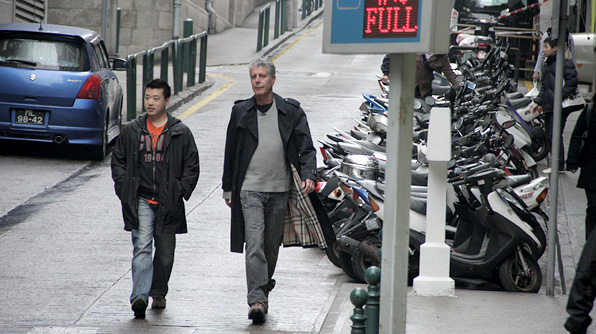 Jeff hooked us up with an affordable hotel room on the Cotai Strip near all the action. But when we entered the room we were a little weirded out by the massage table installed there. You see, in addition to gambling, prostitution is legal in Macau. What sort of place had Jeff put us up in here? 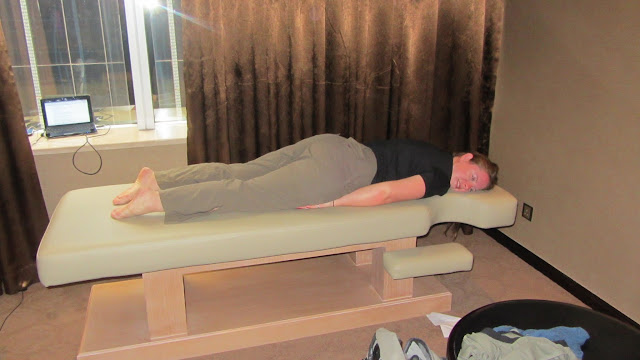 By the way, Jeff later assured us the place is legit. And for the record – we really liked the place and thought it was a great deal.

As you would expect of the world’s biggest center for gambling, there is a lot of glitz and glamour in Macau. Much live Las Vegas, the casinos themselves are a bit attraction. Since we were staying on the newer Cotai Strip, we visited some of the mega casinos here, many of them run by the same huge gaming companies (like MGM and Sands) that dominate the Las Vegas Strip. 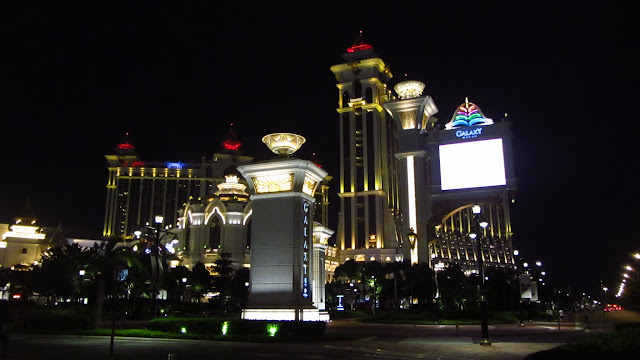 Too intimidated by the table game of choice here – Baccarat – we wagered a small amount of money on some of the slot machines. The Chinese were initially very skeptical of machine-based gaming (or as they charmingly call them “hungry tigers”). But over time, more and more machines have been making their way into Macau casinos, offering better payouts. We ended up walking away the first night up about USD $80. 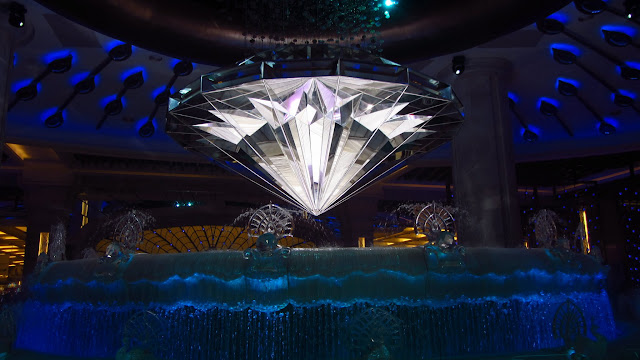 Tired and hungry for a bite to eat we strolled over to the Venetian Macao Casino. This is the largest casino in the world and sister to the Venetian Las Vegas. The gaming floor here is four times bigger, but otherwise it is very similar, featuring a canal, gondola rides, and all sorts of other cheesy Italian replicas. 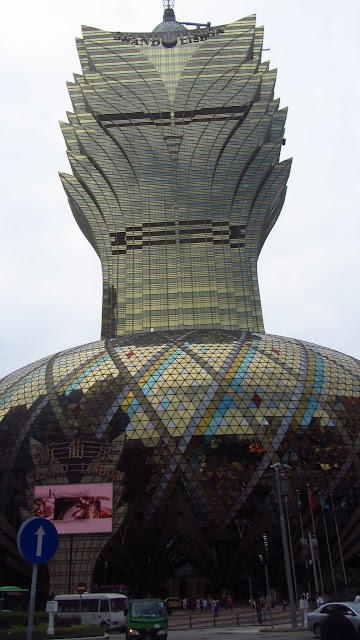 In addition, some new licensees, such as the Wynn and MGM have opened on the Peninsula. 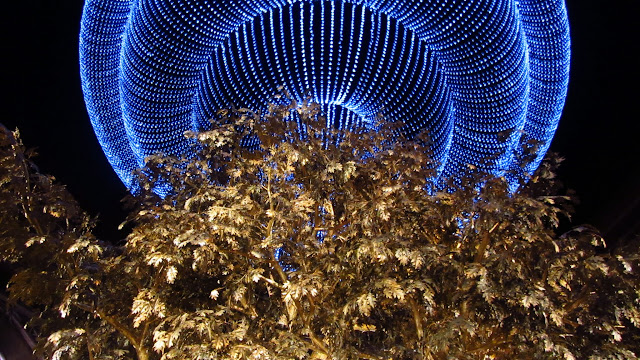 Having seen enough of the over-the-top casinos, we were ready to dive in and explore other things in Macau.