From the Barossa Valley, we headed back towards the state of Victoria. We needed to return our campervan to Britz in Melbourne and catch an onward flight to Malaysia, and had a few days in between to check out a few more sights.

Before crossing into Victoria, there was one more thing we needed to check out – the white kangaroos of Bordertown Wildlife Park. These are actually a white offshoot of more common western grey kangaroos. In 1980, a white kangaroo was captured and brought here to breed, now there is a large colony of these white-as-snow fellas. 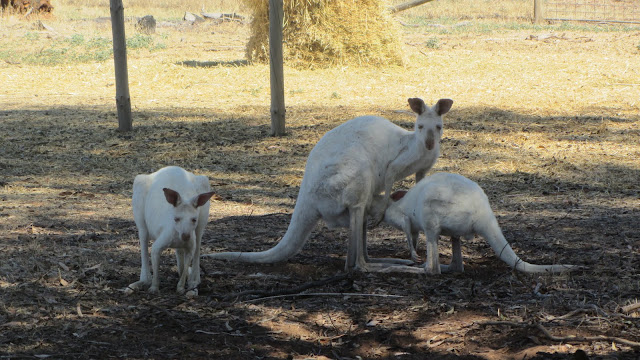 We spent the night free camping at a roadside rest stop near the state border. It wasn’t anywhere near as nice as our initial free camping experience at Mount Schank, but you can’t argue with the price. 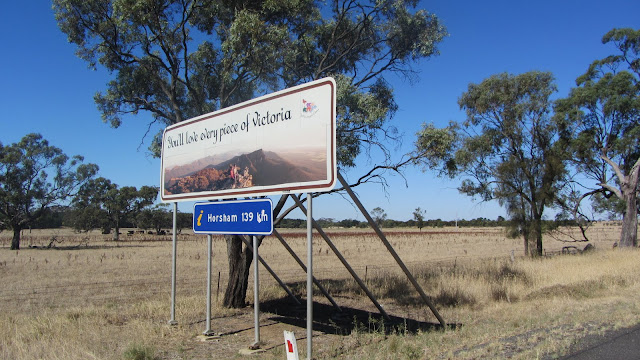 The next day we got an early start and headed or the Grampians National Park. This park features a range of mountains made of layers of rock which seem to tilt and poke out of the surrounding plains. 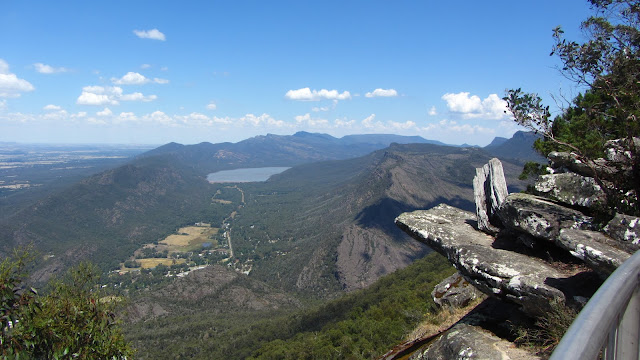 In the park, there are a number of scenic walks and lookout points. 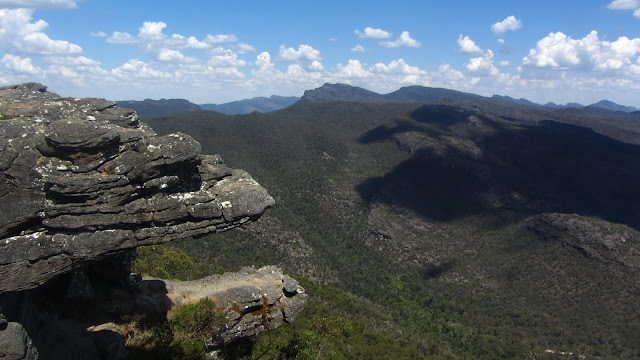 In addition, there are a couple very nice waterfalls. 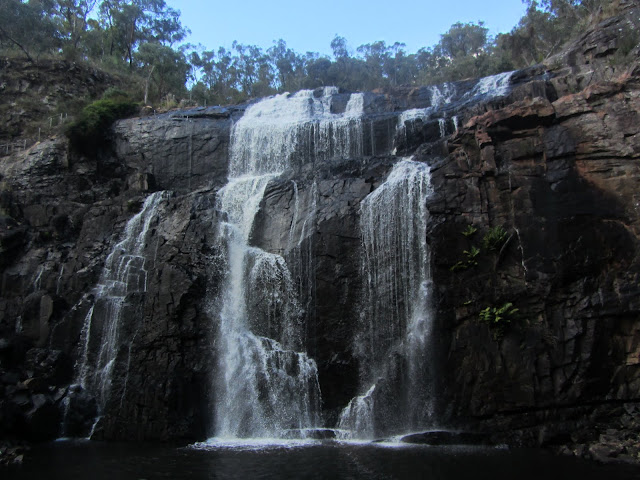 We camped inside the park, in a campground surrounded by wild kangaroos. 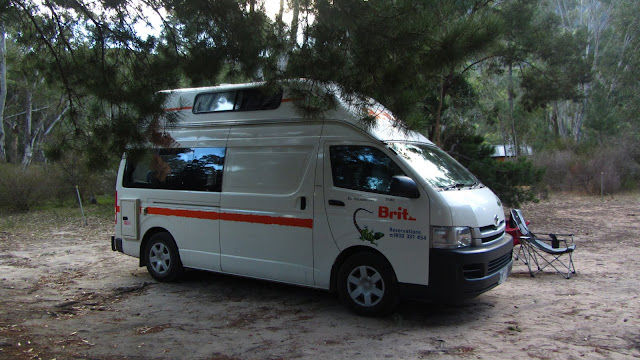 While the campsite was fairly basic, it had everything we needed, including a “bush shower”. Operation of the shower involved filling the bucket from one of the reservoirs, then hoisting it up with a chain. Very ingenious! 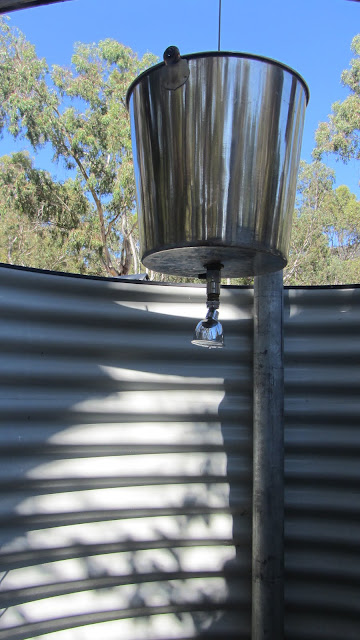 The area around the Grampians is also home to a lot of aboriginal art. Unfortunately, much of it has been vandalized by both modern and colonial settlers. 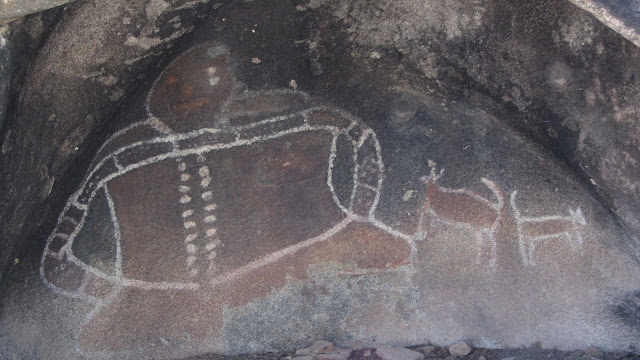 We were ready once again to move on to our final destination with our campervan – the gold fields of Ballarat, Victoria!