After lucking out with perfect weather for our hike on the Franz Josef Glacier, the skies turned dark and we got a taste of the non-stop rain this region is so famous for. This part of the South Island has the absolute worst weather in New Zealand – a country already famous for its terrible weather. As we left the small town of Franz Josef, the rain started coming down in never-ending sheets with no end in sight.

We were certainly lucky to have scored such fantastic weather for the previous day’s glacier hike, but now we were, in another way, extremely unlucky to be stuck with the prospect of driving through this torrent of water. The windy mountain-pass roads make driving here a challenge in the best of weather, so Heather would have to be extra-careful as she piloted our Jucy “Jazzy” rental to our next port of call. 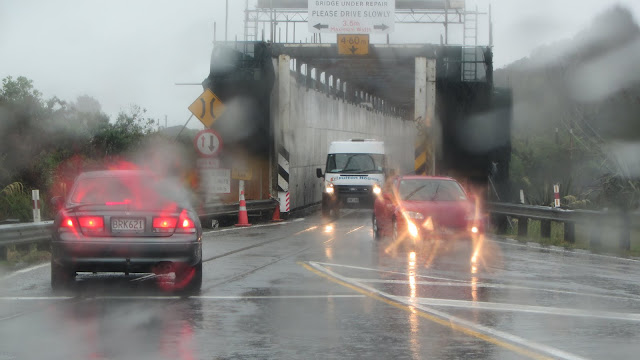 It was a slow-going and miserable journey. Parts of the road were covered in about a foot of water, so Heather took it nice and slow with the hazard lights flashing most of the way. Luckily, Jazzy pulled through for us and we did not become another statistic on New Zealand’s treacherous roads. 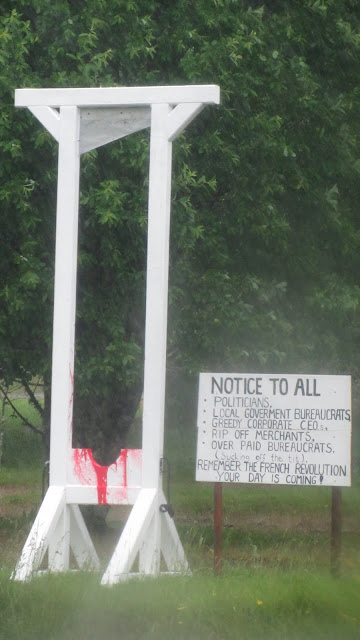 After a couple of hours of this rain-soaked slog, our stomachs were empty and we really needed a break. So, we stopped in Hokitika for some gourmet pizza. Our choice was the “green piece” – olives, feta, vegetables and we washed it down with some delicious apricot nectar. It was tasty, but not really worth the money or the wait. But, we needed shelter from the storm, so it was all good. 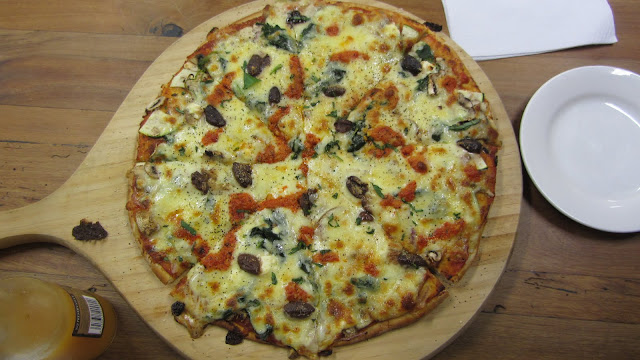 As we approached Greymouth, Heather suggested we visit Monteith’s Brewery in town. Our timing proved to be quite poor, as the brewery was undergoing renovations, and all we really got was a video tour and a beer tasting. There were tons of people as a Magic Bus tour was there for the night. But, some of the beers were nice – we particularly liked the Summer Ale with hints of honey and ginger, the pilsener, and the black ale with hints of coffee and caramel.

Later on, we walked along the beach and found several beautiful beach jade rocks. Heather scooped up a few with plans to polish them and turn them into jewelry someday. 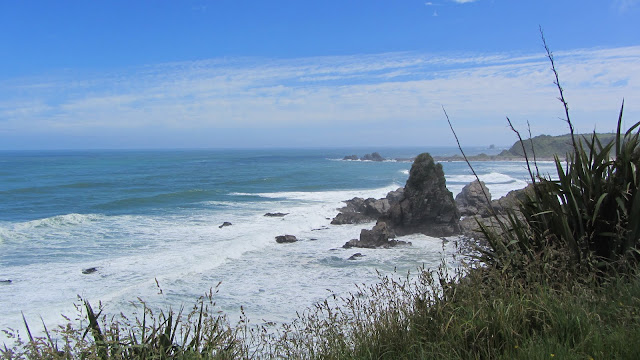 The next day we stopped at Greymouth’s biggest tourist attraction – the Shantytown recreated gold town. As we pulled off the main road and into the parking lot, we could tell this was going to be a complete tourist trap, complete with signs for old-fashioned photographs, a 3-d movie, and panning for gold. 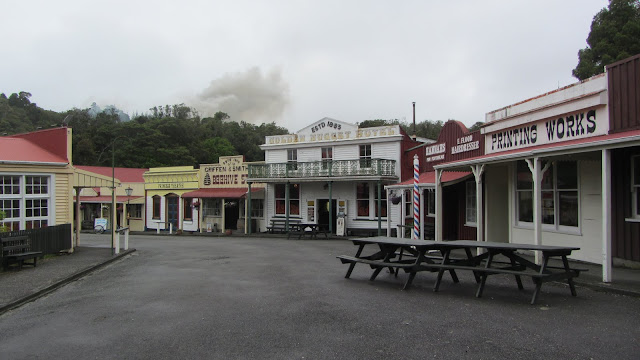 Alas, the weather was still not cooperating so we figured it was the best we could do. And, hey, maybe we would find some gold. 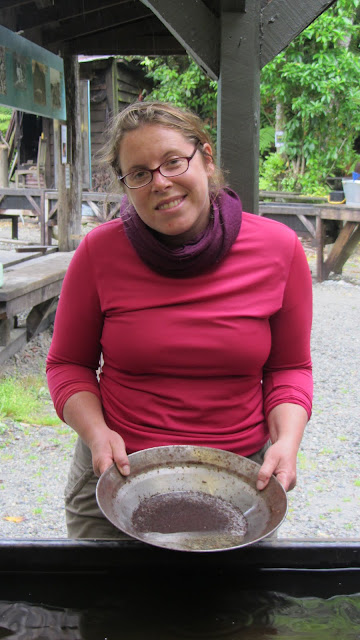 We ended up spending a couple of hours at Shantytown. I personally enjoyed the old steam locomotive ride and learning about New Zealand’s gold rush, but I think Heather was a little bored. Moving right along, then! 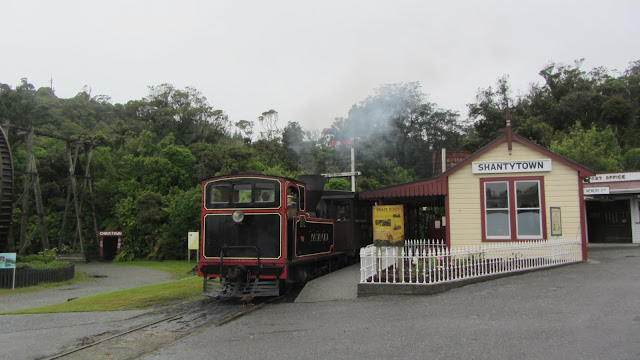 Our goal for the day was to make it to Westport, only 100km up the coast. Once again, we were facing miserable wet and cloudy weather. Luckily, there was no road-flooding like we experienced the previous day, but it still made sightseeing a little difficult. There was one attraction we were definitely not going to miss, though – the “Pancake Rocks” and blowholes at Punakaiki. 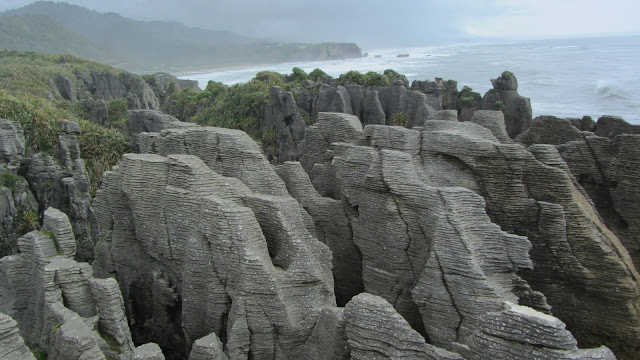 True to their name, the pancake rocks look like a gigantic stack of flapjacks. These rocks form steep cliffs where they get battered by the strong waves breaking on the west coast. Over time, the elements have carved a number of interesting caverns, rock formations, and blowholes into the cliffs. 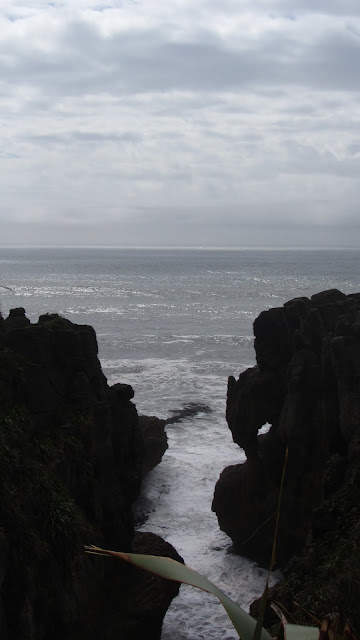 By complete accident, we happened to arrive at the Pancake Rocks during high tide – the absolute best time to visit. It was a lot of fun watching the large waves roll in, listening to the thunderous boom as they hit the rocks, and watching large geysers of sea spray erupt through the blowholes and chimneys.

After spending what had to be two hours at the pancake rocks, we made our way on to the quiet coal-mining town of Westport. There we tucked in early and made the deliciously appropriate dinner of pancakes (what else?). 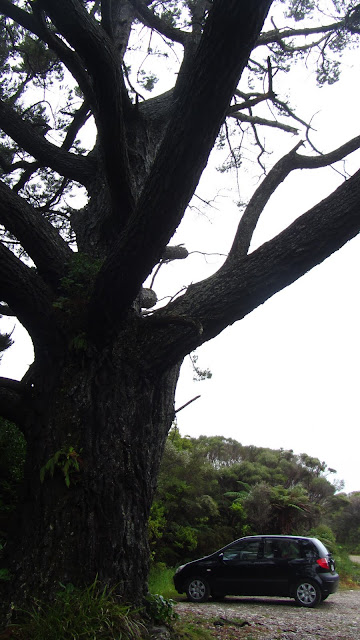 The next day, we stopped at the rather sad coal-mining museum in the center of town and learned about this once-thriving industry which put Westport on the map. It was pretty quiet at the museum and it appeared as if we were the only visitors there that day. We later learned that the museum is in danger of being closed. 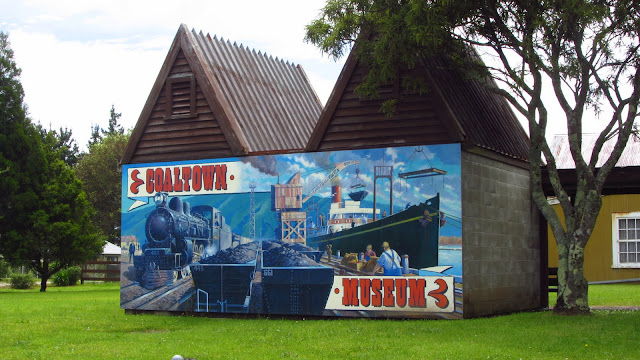 Our final stop on the South Island was the city of Nelson. On our way there we heard the news that large floods had created a number of problems and washed out a lot of roads. We called a holiday park to make sure everything was OK and set off, making it there without any major difficulties. Originally, we planned to head to the nearby Abel Tasman Park, but with the extreme weather we decided it would be best to give it a miss. 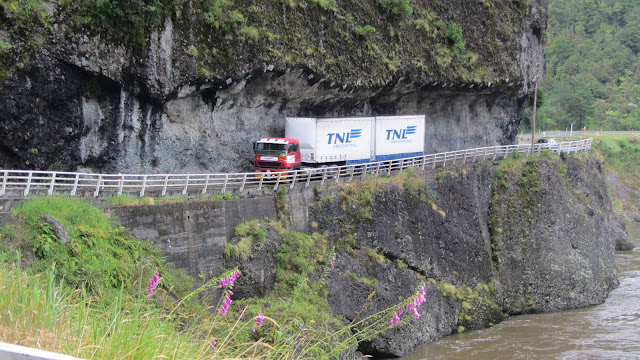 Nelson gave us the opportunity to relax and recharge. We didn’t end up seeing much of the city, except for the famous World of WearableArt Museum (WOW!). This museum houses a collection of weird and wonderful outfits, which are featured each year in an international design competition held in Wellington. Many of the dresses on display were made from repurposed and recycled materials like rubber bands, milk cartons, and tin foil. Cool! 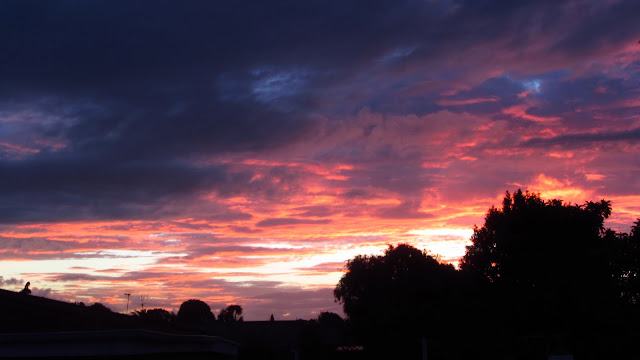 Finally, our time in New Zealand’s South Island had come to a close. We left Nelson and headed for the car ferry at the nearby town of Picton to make our way across the Cook Straight back to Wellington.